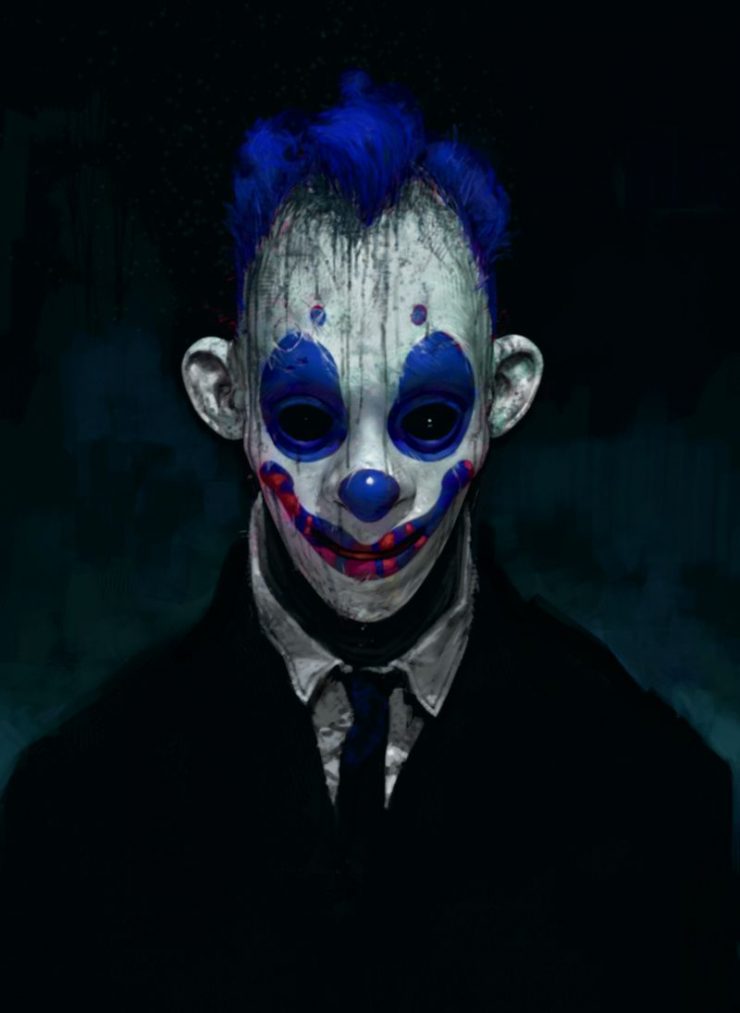 Uniforms and power-papers. You made use of those thoroughly to get rid of me, thoroughly. And you succeeded, Ben. Congratufuckinlations. Also, thanks for all the smirks you threw at me, they were in fact some verily sharp arrows that pierced right through my heart. Ouch, it fucking hurts still, and it hurts like hell.

It’s been a month since I last posted here on PaulMaxben.com. It has now a new look. I like this Times New Roman font, it looks somewhat like that of a book and it somewhat helps me to write better I’d say. I had also revised and fixed any grammar and vocabulary errors found in the paragraphs and sentences in the previous posts but not everything is a hundred fucking percent perfect or academically flawless because I’m not a fucking English professor.

As for now, I’d probably write one or two posts at max each month because I believe that things are a lot, lot better when they are spoken and conveyed through music. I actually have so many things to say to you Ben, but I’m saving it all for what’s to come, so fuck it. I’m working on some songs for you but they probably won’t be out in a year or two. I’d say, cool shit takes time. I’d gradually and progressively turn PaulMaxben.com into my own beautiful home of journals and letters, and also of melodies and poetry to you, Ben dear. Love and angry letters and songs. I never said it was over. Also, music is a very, very powerful thing.

People told me to get over it. I look back at the wounds you inflicted on me. I reminisce all the smirks you threw at me. And I remember the promise we made to one another too. So it’s a nope fucking nope, I refuse to get over it and I’m not able to get over it.

Where’s your round glass, Ben? Why wear a square-shaped glass now? It’s odd… but you’re still cute though.

Anyway, before November or December ends, I’d write about your new square-shaped glass. I wonder, Ben, where had gone your round Harry Potter glass? Why switched to a square-shaped one? That smells rather odd. But, I’m guessing that you really want to avoid being recognized that you are that Catholic Priest Father Max Benhor Hontor of Sacred Heart Cathedral Parish Kota Kinabalu in our video-calling kissing screenshots right Ben?

Why avoid, Ben dear? In fact, no matter the gay love affair and the gay sex and the blowjobs you had had with your nephew (me)… or that you recently may have had (with someone else)… and now still having perhaps (with someone else)… and will have again in the future with some other penis or penises (or may be a pussy or pussies because you’re afraid to admit that you’re gay)… still your big boss Bishop John Wong, your priest-friends, your fake ass church-friends and all the parishioners will support you all the way won’t they? They fucking will. They will support you, all the fucking way. Look at you, still standing strong right there as Catholic priest even after our love affair is known.

Besides your new square-shaped glass, I’m seeing on the recent pictures of yours that you seemed to have surgically removed the mole that is on top of the center of your lip – the mole at the center in between your nose and upper lip… the mole right at the center of your philtrum – the vertical groove between the base of the nose and the border of the upper lip. Well, the pictures aren’t quite clear so I’m not sure if you have really removed the mole or not but it doesn’t matter, a new square-shaped glass or the removal of a mole, you are still that Catholic Priest Reverend Father Maxmilliano (Max) Benhor Hontor of Sacred Heart Cathedral Parish Kota Kinabalu who had a gay love affair and gay sex and blowjob with his nephew, me.

Lately, apart from being a bit busy with my own shits, I’ve been watching some old horror movies like I Remember What You Did Last Summer and A Nightmare on Elm Street and also the somewhat biographical-like movie called the Extremely Wicked, Shockingly Evil and Vile – but this one is pretty boring though, it’s about Ted Bundy the serial killer, he was mental. I recalled Ted Bundy’s saying, “Where do you think you’re going?”. Shit, that sends one an uneasy chill and shudder.

I hope they would also make a movie about Albert DeSalvo “The Boston Strangler”. This guy was a fucking psychopath, he raped and murdered a number of women. But as the saying goes, what goes around comes around, he was stabbed to death while he was in prison. DeSalvo had this very dreadful saying, “It wasn’t as dark and scary as it sounds. I had a lot of fun… killing somebody is a funny experience”. That right there is pretty fucked up.

I watched the new gator movie Crawl too – fuck, this scared the fuck out of me. Some kind of fears did crawl up my skin when I watched it. The entire movie was really a bloodcurdling one it had me on tenterhooks. What a horrifying suspense through and through. The nerve-racking scenes had me thinking about crocodiles every time I go down the river for a swim. Fuck.

It hurts like hell and it’s so damn funny I had so much fun being hurt like hell.

Anyway, you think it’s funny hurting me don’t you, Ben? Well, I kinda think that it’s hilarious in a way. This hurt, it is so fucking hilarious. I saw your smiles and your laughs in some recent pictures that people posted, I smiled and laughed. Nahhh, I was just being hilarious to myself and yes I’m having a great good deal of a hell of a fun and hilariousness feeding myself with all these needles. It hurts like hell and it’s fucking hilarious.

By the way Ben, if life isn’t going to make sure that you’ll pay for all the heart-wrecking shit you did to me, then I myself will. Truly, you’ve inflicted me with an overwhelming emotional and mental distress and yes, I’m all fucked up and pained, and it’s funny. I’m afraid that the amount you’re going to pay is incredibly hefty and hilarious.

Oh, it’s been raining lately, I kinda miss the sunset. I look forward to a beautiful sunset, Benhor Hontor. And I love you 3000. 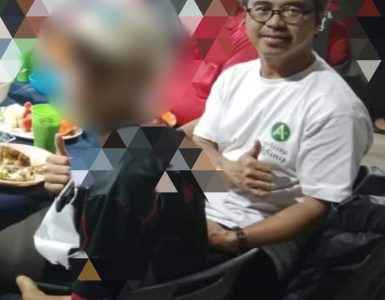